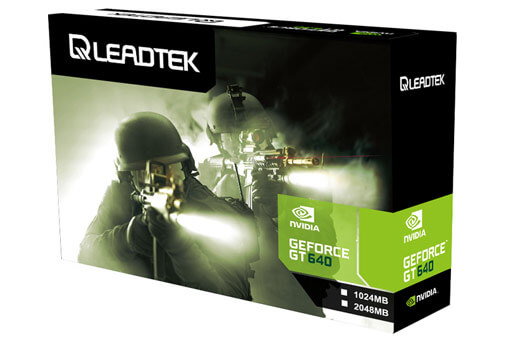 Kepler GPU Architecture
NVIDIA's Kepler GPU architecture has been designed from the ground up not just for maximum performance in the latest DirectX 11.1 games, but optimal performance per watt. The new SMX streaming multiprocessor is twice as efficient as the prior generation and the new geometry engine draws triangles twice as fast.

NVIDIA Surround with Up To Four Monitors
Nothing is as breathtaking as playing your favorite games across three monitors. At 5760 x 1080, the expanded field of view fully engages human peripheral vision and provides for the most immersive experience in racing and flight simulators. Add in a fourth display to keep tabs on chat, email or web while you are gaming.